Happy Thanksgiving Week everyone! If you are newly vegan/plant-based like I am, you’re probably getting quite nervous about the upcoming Thanksgiving dinner. What to make? How to please everybody? What to do if I’ll be traveling? Today I’m sharing my ultimate vegan Thanksgiving tips to make the upcoming holiday a success.

Here are a few questions that the newly vegan folk ask the most right before Thanksgiving:

Let’s tackle these questions one at a time.

The Best Vegan Green Bean Casserole by Susan Voisin from FatFreeVegan.com. I’m a big fan of Susan’s plant-based creations, and have always had good results when making her recipes.

Southern Asparagus Casserole by VegCharlotteNC.com. This dish sneaked in from the current Virtual Vegan Potluck!

Brussels Sprouts and Mushrooms, FatFreeVegan.com. Get your greens on! Brussels sprouts haters might just reconsider after trying these.

Sautéed Beet Greens and Kale from AndThisIsThirty.com. Some sautéed veggies are a must on my table!

These three salad recipes from RickiHeller.com: greens with hearts of palm, coleslaw, and a three bean salad.

In addition to these, a nice salad of fresh vegetables sprinkled with some lime juice always works!

Gluten-Free Wild Rice Stuffing with Cornbread from RecipeRenovator.com. Use Veggie broth for a vegan version.

Gluten-Free Stuffing with Persimmons from TheCulinaryLife.com. 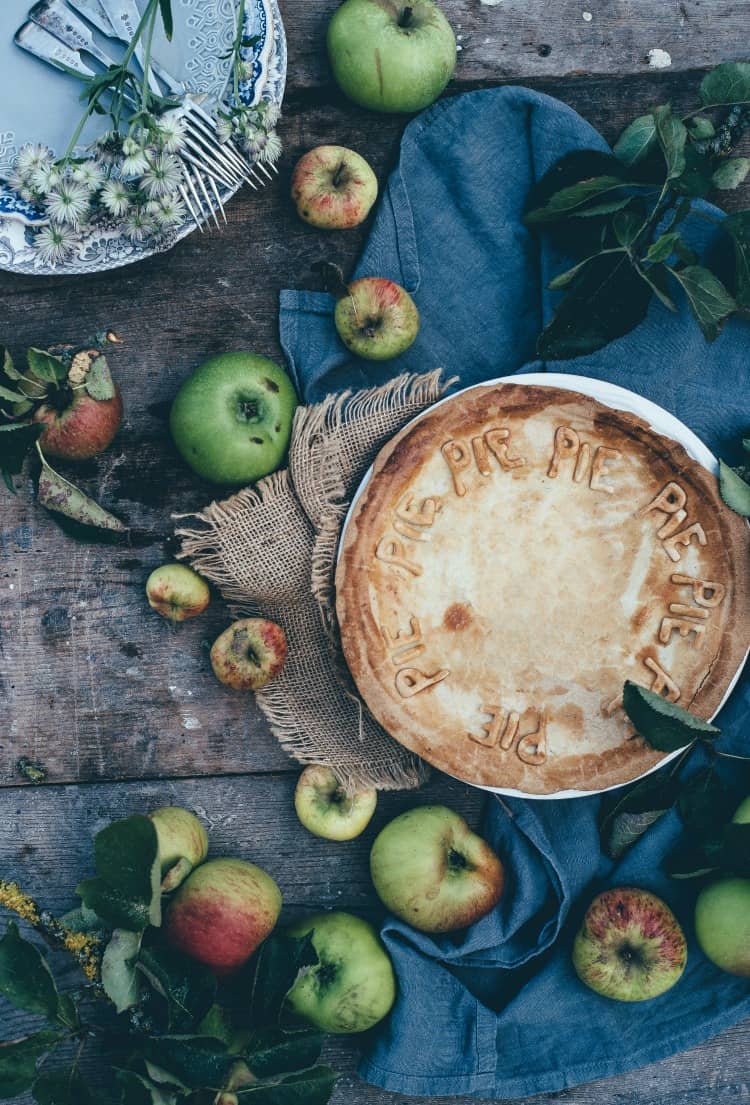 Thanksgiving Meatless Loaf from FatFreeVegan.com. This loaf is gluten- and grain-free, and should work well without gravy.

Savory Lentil Loaf from Bring-Joy.com. Lentils will add a nutritional punch to your holiday dinner.

No-Fu Loaf by Dreena Burton at PlantPoweredKitchen.com. I’ve made this one before, it’s delicious!

Seitan Stuffed with Walnuts, Cranberries and Mushrooms, once again from FatFreeVegan.com. This dish might require a bit too much work, but it looks absolutely sensational!

Portobello ‘Steaks’ – the brain child of Lindsay at HappyHerbivore.com, and Ricki at RickiHeller.com. Lots of flavor, none of the saturated fat of cow meat.

Cranberry Relish from FatFreeVegan.com. Canned cranberry sauce doesn’t do it for you? Try this recipe instead.

Still want the sauce? Check out this Cranberry Citrus-Cider Sauce recipe from CookItAllergyFree.com

Lemon Pie with Oatmeal Cookie Crust from FatFreeVegan.com. Looks delicious, and the crust is nut- and margarine-free.

Double Chocolate Beet Bundt Cake from MoveEatCreate.com. Another recipe from the current Virtual Vegan Potluck. Chances are, I’ll be making this for our Thanksgiving dessert!

Looking for even more inspiration? Don’t forget about the ultimate cookbook called Google, as well as the mighty Pinterest!

If you’ll be celebrating Thanksgiving at a relatives’/friends’ house, there are a few things you can do to make sure vegan-friendly dishes are available for you and the party goes smoothly:

1. Let the host know that you’re vegan well in advance. ‘Well in advance’ means not the day before, and definitely not the moment you arrive at the party!

2. Bring a few dishes of your own! This will work best if you agree on the menu with the host so that to eliminate competing vegan and non-vegan versions of the same dish.

3. If all fails and you don’t have a large variety of vegan dishes to eat, let it be! You came to the party to socialize, and not to stuff your mouth, right?

4. Make peace with the fact that there will be meat and other non-vegan foods at the table. This is not the best time to get snobby. After all, the main purpose of Thanksgiving is spending time with our family and friends while being thankful for what we have – not being judgmental.

How Should I Act Around My Family and Friends Who Might Be Skeptical of My Vegan Diet?

We’ve all been there: we fall in love with an idea, and then inevitably face criticism from others when we try to tell them about how great that idea is. I’m not trying to convince you to hide the fact that you are a vegan now – that will be pretty obvious to everyone at your party. What I’m trying to say is, being nice and neutral in your answers to tricky questions will take you further than getting defensive.

Actions speak louder than words: if your family and friends see the improvements in your health, appearance and outlook after you’ve been eating a plant-based/vegan diet for a while, they’ll be more likely to believe that your new diet might have some merit. Thanksgiving table should not be turned into a battleground where you’d want to conquer other people’s opinions, or defend your opinions until you’re the last one standing.

Speaking of the actions that are louder than words…

Is It OK if I Cheat/Stray from My Vegan Diet during the Holidays?

Yes, taking a bite of something that’s nowhere near vegan is not a crime that will put you in jail. But here’s the deal: how are you ever going to show your friends and family that you are serious about your newly adopted diet if they see you cheating on it left and right? That is, of course, if you indeed are serious about being vegan/plant-based.

Ask yourself why you decided to commit to this diet/lifestyle after all. Evaluating my own reasons helps me every time I feel weak and want to take a piece of cheese from some delicious-looking cheese plate selection. However,  that little piece of cheese most likely won’t even taste that good, and the feeling of regret I’ll get will outweigh any pleasure from eating it!

It took me a few months after going vegan to realize that, in a way, I am (sort of) an ambassador of this lifestyle to everyone around me. The non-vegan people will only stop bullying and start respecting my choices if they see my strength in making them, and witness the success that follows after I’ve been following this diet and lifestyle for a while.

Are you an ambassador of plant-based/vegan diet and lifestyle, for whatever reasons you might have? The answer is yours this Thanksgiving.

Okay, let me soften the blow a bit: if you find yourself craving some non-vegan dish, how about you research the ways to make a vegan version of it next time? You just might be surprised with how good it can turn out! As I mentioned above, cheese is my weak spot, but there are lots of festive homemade vegan cheese recipes out there, like this one from VedgedOut.com for example!

Anyway, I hope you have a great time celebrating Thanksgiving this week! Go out there and have fun, and remember: ’tis the holiday to celebrate everything we are grateful for, and not just eat lots of food!

Oh man, does that lemon pie with oatmeal cookie crust look great or what? That's one I'm saving!

I know, I've been thinking of making it one of these days...

Thanks for including my stuffing recipe in this great round-up Alina! Happy UnTurkey Day!